7 things that make you a great parent 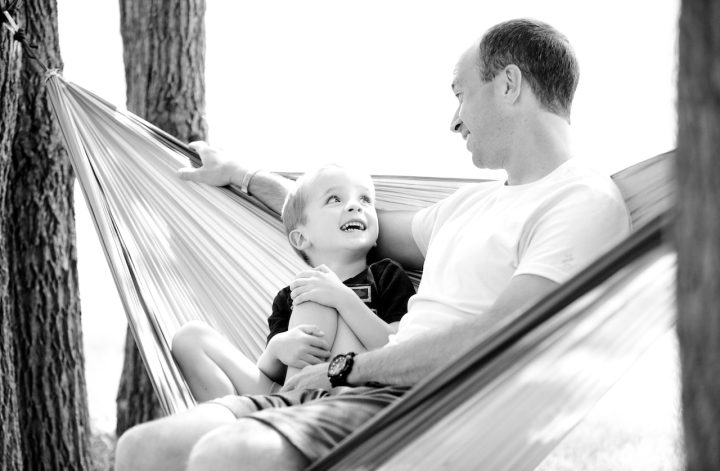 Being a sound parent doesn’t come easy. It takes a lot of thought and overcoming hurdles in life. When you become a parent you feel a load of responsibility on your shoulders. Many disregard it and continue with their lives as they would otherwise but it’s unfair to the child. Upbringing a child is an opportunity. An opportunity to leave a valuable person behind who can contribute to the betterment of humanity.

That’s why it’s important to instill greatness in you as a parent so that it ripples down to your child as well. Here are 7 things that make you a great parent:

1. You have a sound unflinching character

The child learns more from your actions than from your words. Sometimes what we’re trying to say is quite beneficial to them but how we say it is really disturbing for them. People who become parents are average human beings who might themselves have never learned the art of conflict management.

I’ve personally seen parents who had an agreement between them that they’d never show their disagreements in an unhealthy way in front of their children. Inside their room, they may not talk to each other for days but once they are outside they were completely normal. This helped their children develop into amazing human beings with balanced emotions.

Young children idealize their parents. Give them your best self and prepare them for life’s greatest challenges with an unflinching attitude. You need to give them love, care, resilience, and a go-getter attitude. The mind works on beliefs and a child develops its beliefs around his/her home and family. If your child doesn’t believe in you he will never be influenced by you.

The best thing you can give to your child is a strong character and moral ground to stand on. Believe me, we need more of such people on earth.

2. You keep your promises

Become reliable. Your personality should be easy to trust. The way you talk to your child and the way you act around them should seek their trust in you. It’s common for parents to make small promises to their children just to get them to do what they want. Later the parent forgets about the promise but the child doesn’t. If you don’t fulfill your promise your child will develop a feeling of mistrust.

If you make a promise to your child make every effort to fulfill it. If you can’t fulfill a promise never make it in the first place. If you tried everything and still can’t fulfill it, confront your child with a valid excuse they will understand. But this should be a seldom occurring event in their life.

Don’t punish a child who speaks the truth after you promised them not to hurt them. This will break their trust or worse make them a liar for life.

3. You are good at planning

A good parent is good at planning life. Your child will never learn the value of discipline if you don’t have it in yourself. Good planning will solve a lot of minor problems in your life. You can then use your time for things that are important and need more of your attention. But becoming a good planner doesn’t happen overnight, it’s hidden in your minute habits.

Your time with your child is limited and you as a parent need to make the best of it. The worst time to leave your life on auto-pilot is when you start your family. This needs to be the most organized and managed time of your life. Your things, finances, personality, and relationships all need to be in place because they impact the development of your life. The best way to do all that is to manage yourself and your home in a systemized manner. Have goals for your day, week, month, and life ahead. This is one of the best things you will give to your child. We’ve seen countless adults who may be best at their careers but fail at managing life in general. This is where it stems from.

4. You work hard on your flaws

We all have flaws as human beings but we need to continuously be working towards improving them, especially as parents. As parents, you take up the responsibility of upbringing a child and making him ready for the world. What are you going to give this world? An average child with self-esteem issues who never got to work on himself as he was busy fighting his demons? Or are you going to leave a bright, humble, and capable human being behind?

You are your child’s first school and his first teacher. Your home is where he adopts his early values and lifestyle. You can give them a way of life that’s geared towards success. When you work hard on your flaws and get rid of your evil vices your child develops a sound connection with you as he sees you as his mentor and guide. There is no better way of getting his respect and admiration.

5. You think all children are capable

All children are different from each other. Each child is born different with different strengths and weaknesses. Remember, no child is ordinary or average. Everyone has something in them that they do better than others. As a parent, find that in your child and help him polish it.

A child develops esteem issues because of how he is treated at home. As a parent, you need to understand your words of encouragement and thoughtful communication with your child may shape his future. A famous example of this is Thoman Edison, popularly known for his invention of the lightbulb. But the light bulb is not his only invention, he has more than 1000 patents. As a child, he did so poorly at school that his teacher sent a letter to his mother saying the child is incapable of studying in her school and so they are letting him go.

Thomas’s mother read the letter to her child telling him that the teacher thinks he is a bit too smart for the school and that they can not teach him and so he needs to be taught at home. His mother then taught him but what she essentially did was protect his belief in himself. If his belief in himself was taken away that day humanity wouldn’t have enjoyed his inventions.

6. You give your children dreams

If your child doesn’t take interest in his studies and keeps running away from them, it’s probably because he has nothing to look forward to in life. You did not give him dreams. A good parent gives dreams to his child. Effort and hard work don’t happen on their own, there needs to be a motive behind them.

When you give dreams to your child they have something to look forward to in life and they run after those dreams. Don’t give them an ultimatum of what you want but show them what they are actually capable of. Remember people don’t rule the world, dreams do.

Dreams last longer than a lifetime. Sometimes they last for decades and decades. If your child lives his life after an aim, it will be more directed and worthwhile, not just for you but for them and their coming generations as well.

7. You lead by example

Your child might grow up to be in a different profession than you, they might have a different personality but they will always have a glimpse of you in them in the form of good values and character. 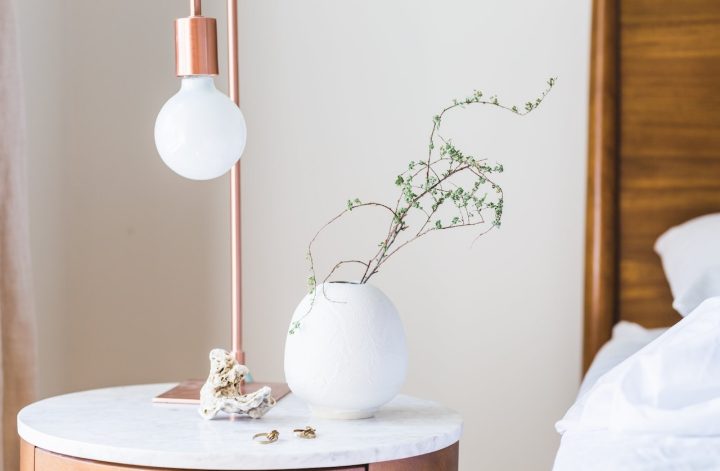 Why you’re not happy and what to do about it? 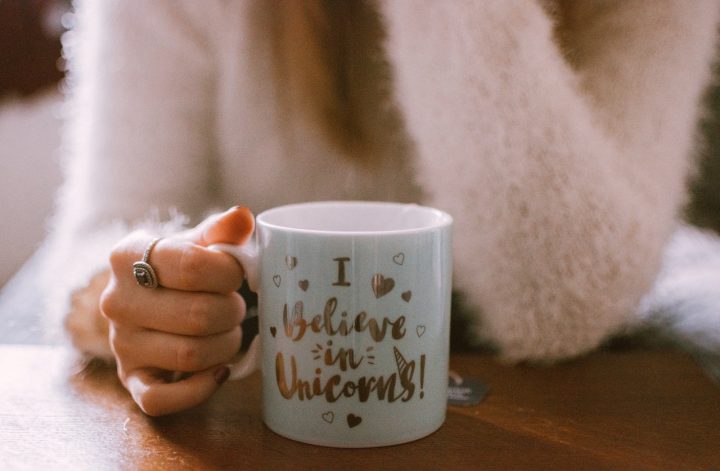 How to actually get rid of anger and anxiety without going to a therapist? 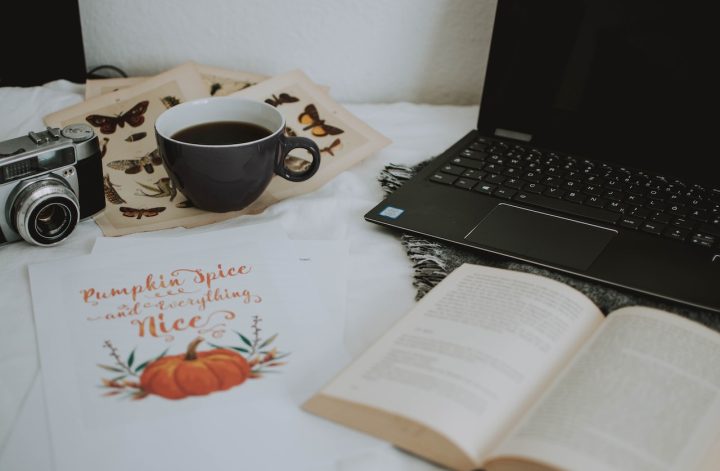 5 Ways Multitasking is Killing Your Productivity? 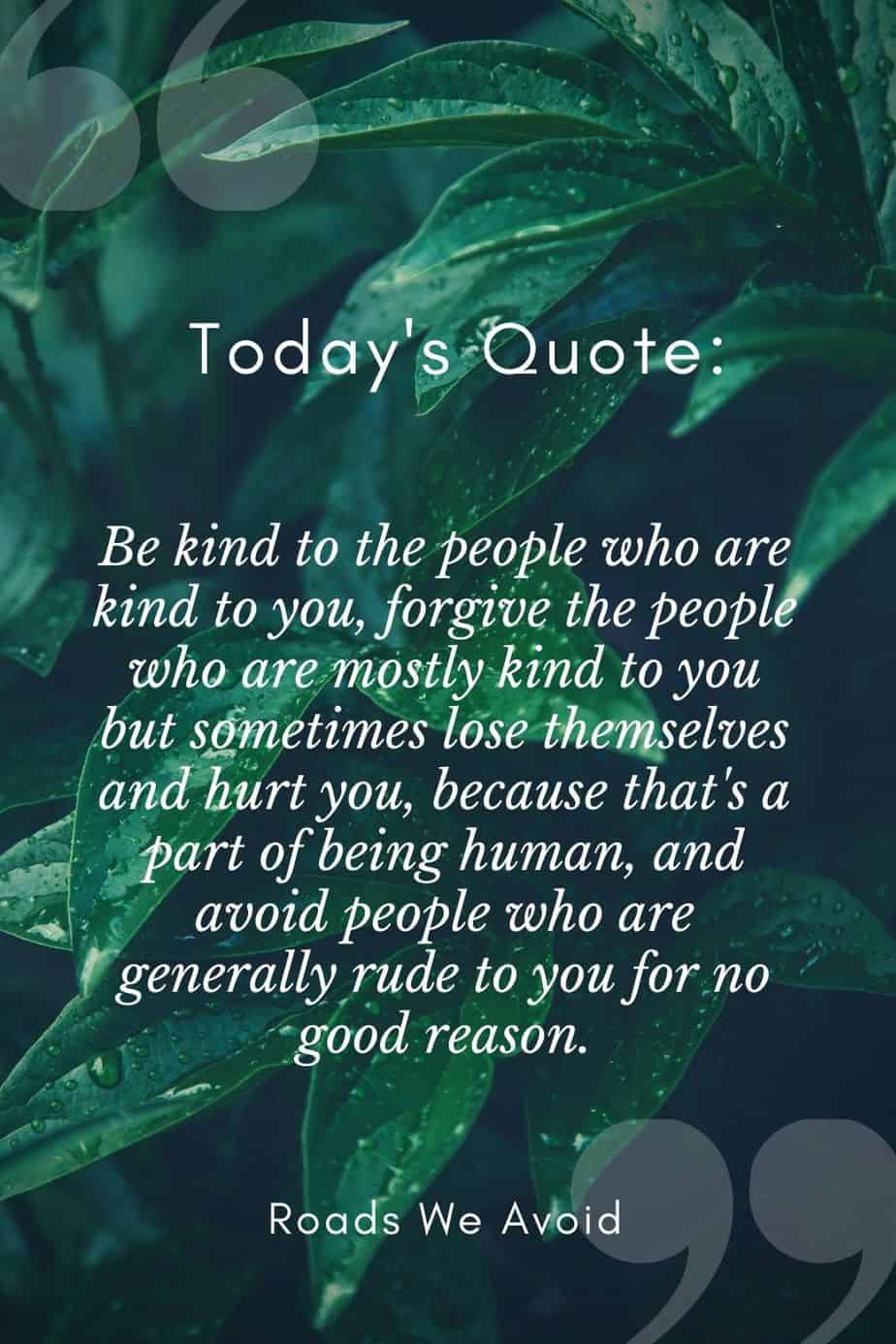